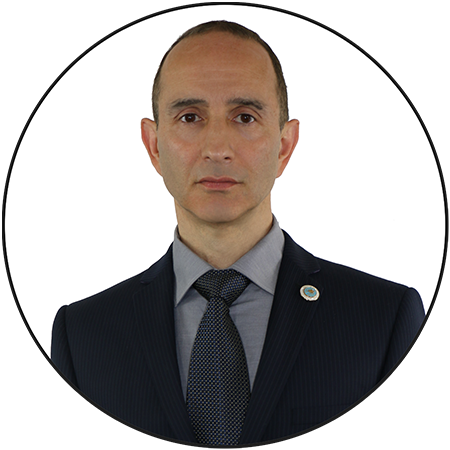 GM Nardizzi is a former President of ITF-England which is the umbrella body of Taekwon-Do Associations and groups in England that are affiliated to the ITF. He was first elected in 27th November 2010. He was re-elected in 2012 and again in 2014 and ended his 3rd term in office on 29th January 2017. During that time, ITF-England has grew in size, from 4 association to 21 associations/groups by the end of his term. 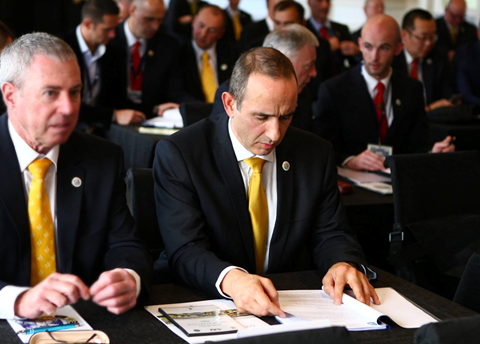 The first thing GM Nardizzi did as President is to change the Charter and Bylaws to allow groups and associations to have enough freedom and autonomy. He also ensured that all rules, procedures and protocols are well documented so that all members know what to do and what to expect.

His leadership was based on the principles of freedom and fairness and his leadership style was strongly influenced by the book Principle-Centred Leadership by Stephen R Covey.

Grand Master Nardizzi ensured that ITF-England would be set up in a way which ensured absolutely fairness for all students and instructors, and free from any form of corruption. 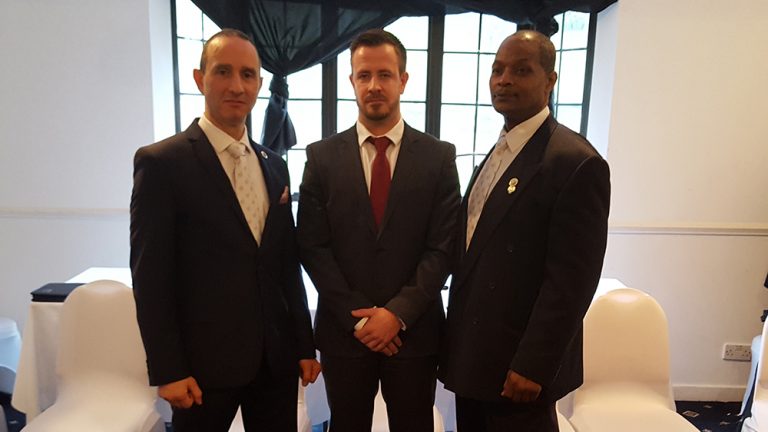